The former Blue Hen took Delaware to two NCAA Women’s Division I Basketball Tournament appearances including a trip to the sweet sixteen in 2013.

Delle Donne earned many honors at University of Delaware including CAA Rookie of the year and CAA Player of the year and earned All-American Honors three times during her four year career at Delaware. After college, Delle Donne was drafted in the first round (2nd pick overall) by the Chicago Sky in the 2013 WNBA Draft.

Delle Donne currently plays for the Washington Mystics and helped led them to their first ever semi-finals playoff run in franchise history. 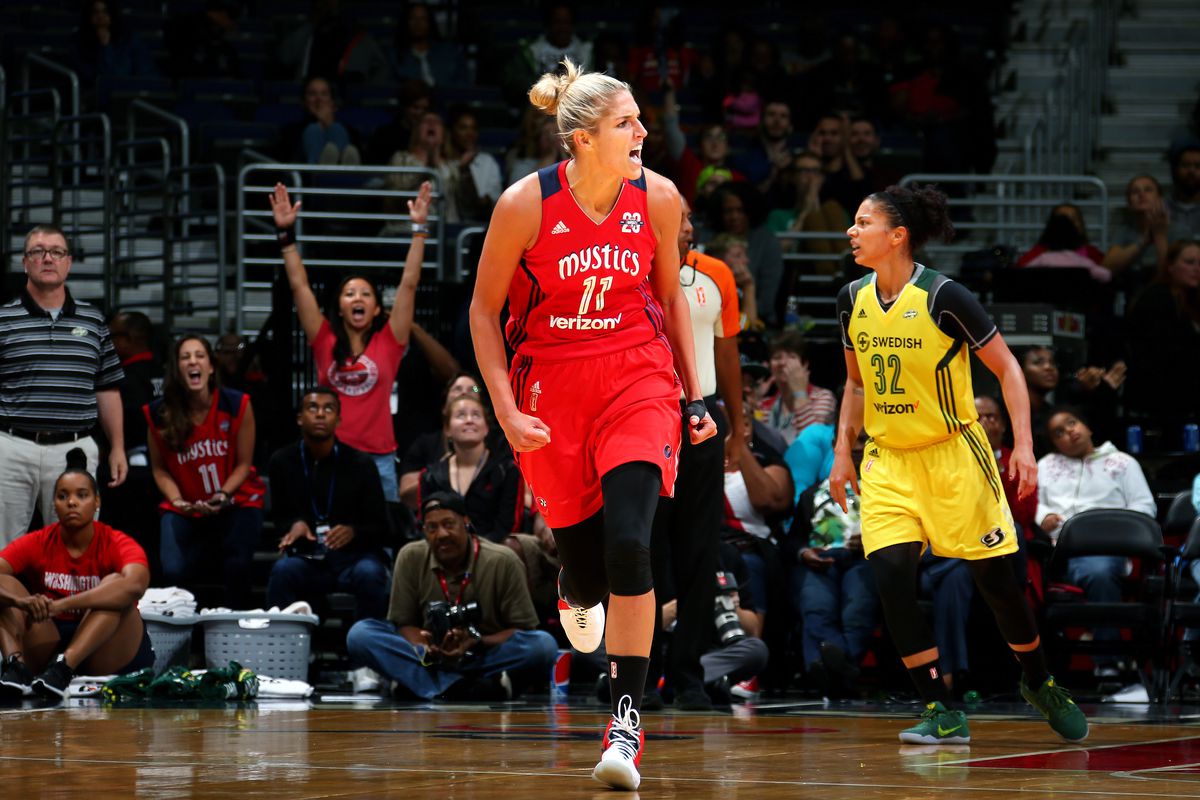 With being chosen a member of the  2017-20 USA Basketball Women’s National Team pool, the team will host Delle Donne and other  available members of the USA pool to participate in a minicamp Feb. 9-11, 2018, at the University of South Carolina.

The camp will be under direction of of Dawn Staley, 2017-20 USA Basketball Women’s National Team and South Carolina head coach.

The USA team will train at Carolina Coliseum at 10 am through  Feb. 9-11.  The final roster of minicamp participants will be announced at a later date.